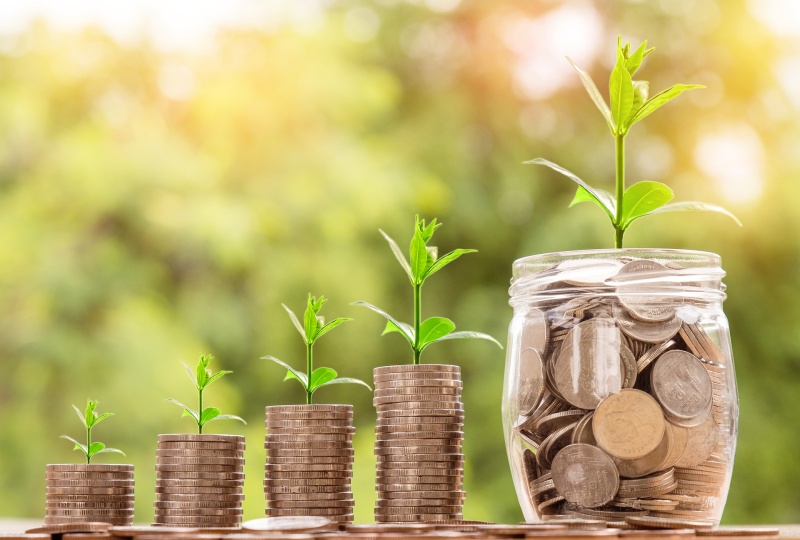 The Czech Republic, Hungary, Slovakia and Slovenia underlined in their joint statement that all these countries “consider nuclear energy as a sustainable and safe energy source in the long term” and “the maintaining of current nuclear capacities and their future development, while respecting the high safety and security standards, is the basic precondition for reaching climate neutrality not only in the Czech Republic, Hungary, Slovakia and Slovenia, but also at the EU level. This is confirmed also by IPCC and international energy organizations and reflected in the documents of the Commission as well”.

On the other hand, Austria – in its statement – highlighted that “any taxonomy that would allow for nuclear power to be qualified as sustainable, or even as a “transition” or “enabling activity”, would be inherently flawed and could give rise to severe criticism, as it would send the wrong signals and incentives to financial market participants and investors”.