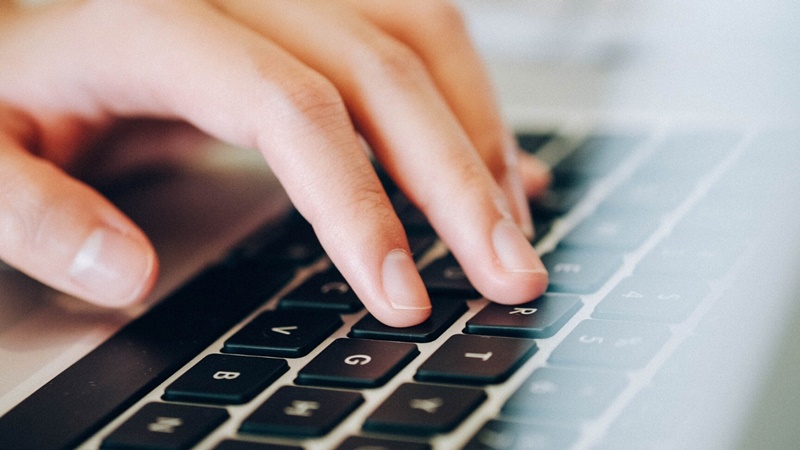 On 15 January, the European Parliament (EP) adopted its position on the European Green Deal. MEPs welcomed the EGD and supported an ambitious sustainable investment plan to help close the investment gap.

In particular, “the Parliament wants the upcoming Climate Law to include higher ambitions for the EU’s 2030 goal of emissions reductions (55% in 2030 compared to 1990, instead of “at least 50% towards 55%”, as proposed by the Commission). The EU should adopt these targets well in advance of the UN climate change conference in November, MEPs say. They also want an interim target for 2040 to ensure the EU is on track to reach climate neutrality in 2050. To prevent carbon leakage due to differences in climate ambition worldwide, the EP calls for a WTO-compliant carbon border adjustment mechanism”.